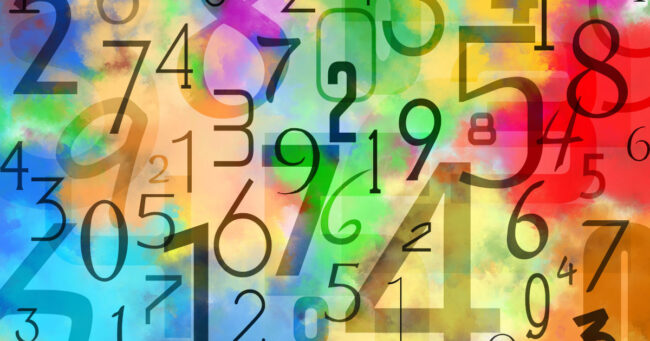 The €5 Million Luzzu Lotto Superdraw is here! The only thing standing between you and that mega jackpot is 7 numbers. How can you pick the 7 numbers which are most likely to win you that jackpot? Well, a lot of lottery players have that same question.

We are sure that you have heard of the term ‘Hot and Cold’ numbers before, but if not, here is a refresher. ‘Hot and Cold’ numbers is a term used to describe the numbers which come up often in the draw or don’t come up that often. The hot numbers are those which have been drawn multiple times throughout the years. The cold numbers are the opposite, they represent the numbers that have not been drawn in a while.

Now that you know what hot and cold numbers are, how can you use them to your advantage when it comes to picking your numbers for the €5M Luzzu Lotto Superdraw? The draw is happening tonight at 10 pm, so you have plenty of time to think about your numbers!

You can take a look at the previous Luzzu Lotto numbers here. This is where you can identify for yourself which are the hot and cold numbers. By having access to previous Luzzu Lotto results, you can also work out which number is the most likely to be chosen as the Joker Ball. It’s simple maths really!

When looking at past results, and seeing what the Joker Ball for each draw was, the 2 was the number that appeared the most. Therefore, 2 is the hottest Joker Ball number to date, with a total of 56 appearances out of the total 245 draws.

As for the coldest number, with 43 appearances since Luzzu Lotto’s first draw on the 11th of March 2019, we have the number 5. But, just because 5 has historically been the coldest number, does not mean that it is less likely than 2 to be drawn, or any other number for that matter. It simply means that 5 is the number that was drawn the least.

Before we get into the Hot and Cold numbers for the main draw, you should know that each and every number has made an appearance at least once in the winning line. This means that even the coldest number still has the chance to form part of the winning line. The hottest main draw numbers are drum roll please… 7, 25, 17, 19, and 26!

By looking at the data provided from other draws, and factoring in the hot and cold numbers when it comes to picking your line, you can try and work out which numbers might perform the best for you. Always remember that each number has an equal probability of being drawn. But, the hot and cold numbers give you an indication of what numbers like to pop up more than others.

Once you’ve chosen your numbers, head on over to get your bets for the €5M Superdraw! Even if you just match the Joker Ball, you are still in for a treat. What are you waiting for? There’s no reason for you not to guess what you think could be the winning line of this Luzzu Lotto draw. 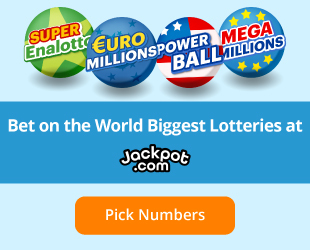